So, as part of my activism, I quite often stand on the small traffic island at Saskatchewan Drive and 109th Street. Over the years I have stood there with a variety of messages. One thing that is consistent was the most popular refrain that people would yell from their vehicles – Get a Job.

The first issue I stood there for was regarding the murder of Ken Saro-Wiwa and several other Nigerians in 1995. I was shocked that the governments of the world let this grave injustice go by and that Shell was not held accountable for their involvement in the hanging of these defenders of the Ogoni territory. I handed out flyers and I had made a sign. I picketed the Shell gas station on Whyte. My store was vandalized (eggs were thrown at it), my bicycle was egged, some employees of the station kind of threatened me with a vehicle, etc but I continued.

As a result of my picketing, the Edmonton Journal journalist, David Staples, wrote an article about my actions and gave the impression that I was misguided and that it was wrong for me to picket this local independent business. I am unsure if he asked my side of the issue for the article. I picketed that Shell station out of convenience – it was between the store and my home. It had the Shell logo on the station and that was what I was petitioning – not the staff or the owner. The staff said that Shell Nigeria was different from them and there was no connection. My research at the time (I still used books and the library for research for things like this – kind of pre-internet) revealed that Shell Canada was 78% (or some number like that) by the same Corporation that owned Shell Nigeria.

Many years later I received a phone call from Toronto. It was Owens Wiwa. He was in Canada for a short period of time but wanted to reach out to me and thank me for the work I did to try and bring some justice to the murdering of his brother. That was really kind of him. It was very touching and I did not expect someone from so far away to know what I had done to try and raise some level of justice and that they would take the time to let me know that my actions were appreciated.

I have stood there for TV Turn-Off Week, Buy Nothing Day, and then in the early 2000s, I made a sign that read – “Our excessive driving habit is destroying the planet. Please drive LESS.”

People get angry when you touch a sore spot. We all get defensive – it is human. I would have people yell at me and tell me to – Get a Job. People yell all sorts of things or they make gestures.

Is ‘Get a Job’ the lowest insult that a person could hurl at me? I assume that the yellers are all employed.

So for all those people out there that might think yelling Get a Job is an insult – sorry, it isn’t. I am employed. My business employs 17 people. I pay taxes, I offer above average wages for our staff, I offer a living wage to all full-time staff, etc.

I am just like them. I want the ‘good life’. I want my creature comforts. I want to not have to worry. But instead of complaining about an issue I am motivated to do something about it. I chose to stand on the side of the road with a message. Sometimes that message is something that they don’t like but I think it is a message that needs to be shared/heard.

When I feel down with the negativity I start to sing to my son and that makes me very grounded and strong. People may not like the message but it is a message that needs to be said. The more they react to the message the more they are threatened by the truth of the message.

But standing there is very therapeutic as well. I get so many wonderful smiles, thumbs ups, supportive comments from people, and stories that it is a rewarding experience.

Like the person that ran into me years later and said – ‘you are the guy with the sign. I did not buy a car because of you and I bicycle and transit everywhere’.

My banner now says – “Our excessive fossil fuel habit is destroying the planet. Please use LESS”.

I would be glad of a world that was balanced and where respect and justice were the main ethos throughout our planet. I would rather be gardening or volunteering to help people.

Until then – I have a job. To make the world a better place is a fine job – thank you very much.

PS – the fellow holding the sign is my friend Chris who usually joins me at the Friday morning event.

NOON to 6 pm
until further notice 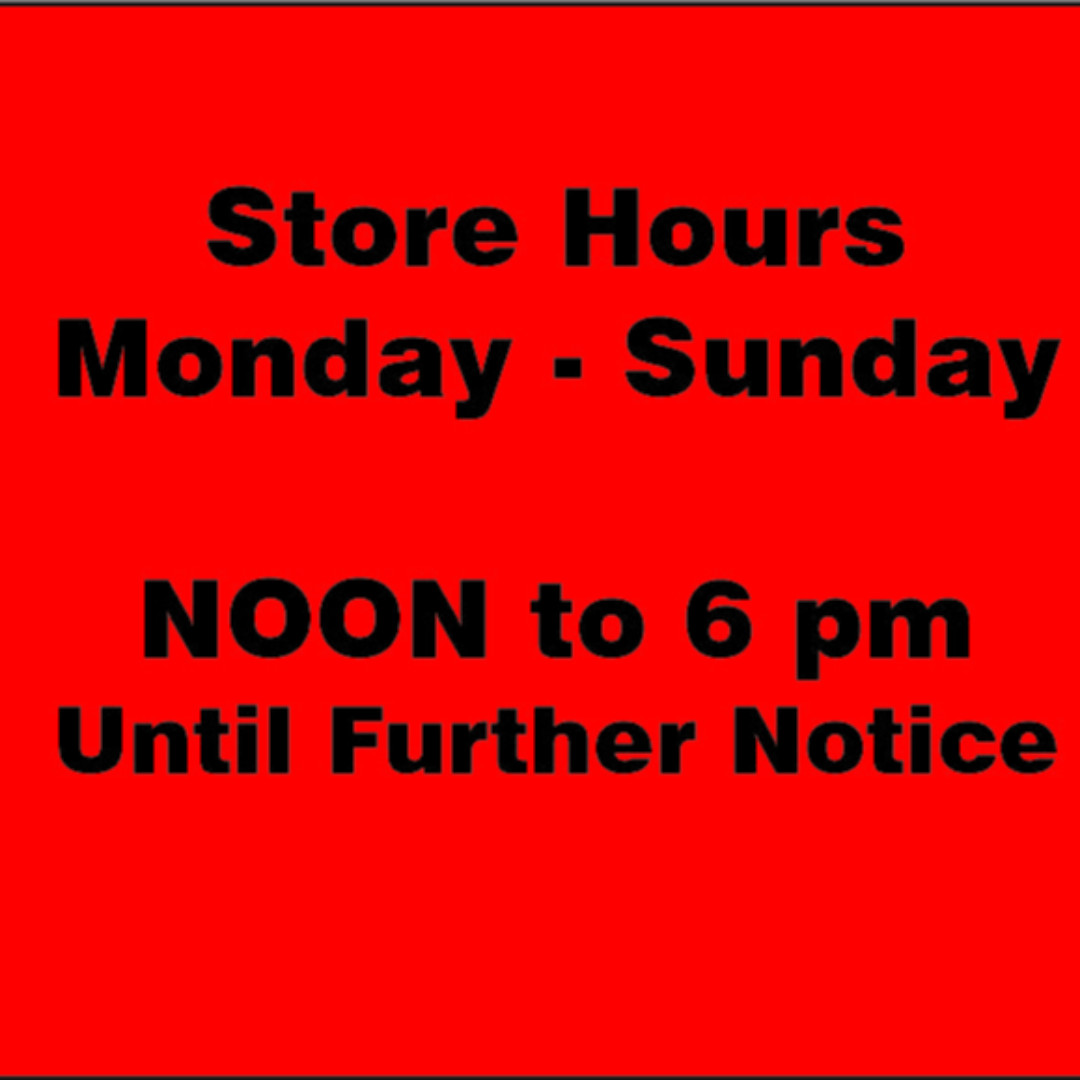