What do Cocaine and Bananas have in common? Why has the supply of bananas been a little sporadic of this year?

You might have noticed over the past 6 months that banana supply has been somewhat patchy. We have even run out of bananas several times this year including the other day. Our produce manager works really hard to avoid this but sometimes it happens.

FYI – we also have frozen bananas ready for your smoothie or recipe.

Blame it on Cocaine

It turns out that drug cartels have used bananas as a means of smuggling drugs into countries. In some cases, they use fake plastic green bananas filled with cocaine to smuggle them into some countries.

As far as I know none of them have made it through to our store but the staff working in produce seem quite happy and energetic of late…. maybe I should check into that 🙂

What is really weird is that sometimes these smuggled shipments make it right to the store level and the produce person opens up the banana box only to find fake bananas filled with cocaine. Quite a surprise! There are several stories on the internet reporting on incidents like this.

Seems that these smugglers don’t have their logistics quite right. It is strange that these shipments are worth hundreds of millions of dollars yet doesn’t seem to bother the smugglers that some of their shipments get lost.

Anyway – the long and short of it is that this is still effecting our supply of bananas since the border inspection agencies are checking banana shipments more thoroughly and sometimes this causes a hiccup in our supply rhythm.

This is what Discovery Organics, our main produce supplier, has posted on their website:

We chose this path 7 years ago to work directly with small producers, and we have always been targeted with much higher levels of scrutiny by border agencies, but ever since the last big cocaine/banana container bust in Europe it has just gotten worse.

Our preferred supplier of bananas is Discovery Organics since they focus on Organic and Fair Trade – two of our core values. But because of the increased scrutiny and delays we sometimes have to scramble and get our organic bananas from another source. Our produce manager works hard to keep on top of this but we sometimes find ourselves out of bananas.

We apologize for this. In part you can blame it on cocaine users and smugglers 🙂

Some additional reading on our suppliers and the situation that continues.

Earth's General - Waste Reduced Store @EarthsGeneral
2020/02/18 at 6:42pm
Hey @Granigank
You're up in lights in Vancouver https://t.co/KoLAkF5qyS
View on Twitter 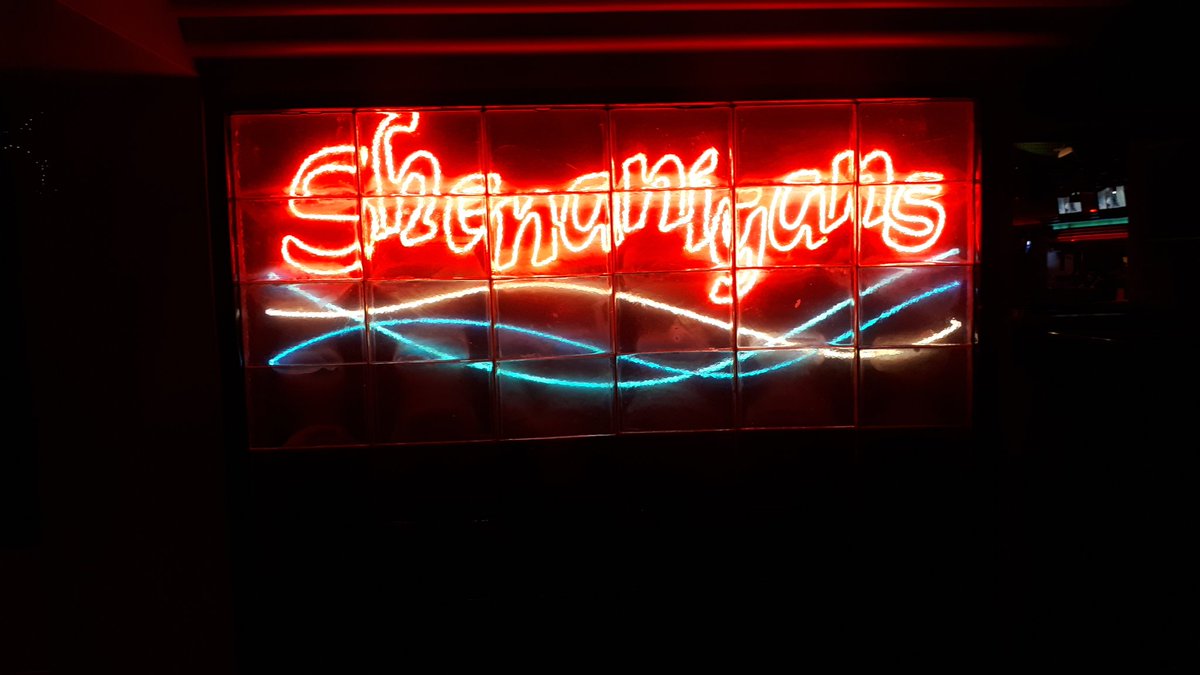